A couple on a first date clash over astrology.

“it’s the type of filmmaking I endlessly admire”
Ivan Kander, Short of the Week

“nothing existed in my world but these two for 14 minutes.”
Meghan Oretsky, Vimeo Staff

OFFICIAL PREMIERE: SHORT OF THE WEEK

Short of the Week Review by Ivan Kander

Okay…fair-warning…I’m a sucker for a solid two-hander: just two characters talking, revealing inner truths through circumstance and conversation. In that sense, I realize that director Alexander Christenson’s This Always Happens is not a short for everyone. It’s a film whose characters wear their emotions on their sleeve, it’s talky and perhaps a bit too precious in the edit. But, still, it’s the type of filmmaking I endlessly admire. Simple, yet emotionally resonant, Christenson examines how an interaction can quickly evolve—how a breezy fling can unexpectedly transform into something introspective and poignant.

The setup seems ripe for cliché—a couple at the end of their drunken first date (after meeting online) soon find themselves at odds with one another. But, Christenson’s dialogue is quite compelling, especially early on. I really admire how he contorts the persona of a “basic” white girl (i.e. loves to laugh, travel, and eat pizza! LOL!) into something with actual depth. It’s a somewhat obvious observation, but our online personas are only thin veneers to whom we actually are. It’s almost shocking how much credence we give them—how quickly we dismiss someone because of a generic answer given to a website’s questionnaire.

Once he starts tearing down stereotypes, Christenson takes things even deeper, as the main character confronts the inner demons inside himself. How common is that we are the manufacturers of our own misery? What if we were less cynical, less judgmental? Would life be better?

I’ll concede that the film’s emotional climax—the dramatic monologue in the backseat of an Uber—didn’t ring 100% true to me (say hello to the most patient driver on the planet), but the emotions on display did. Both central performances from actors Kyle Leibovitch and Kristen Brody are compelling and poignant. The dialogue is impassioned and heightened, but never quite crosses the line to become melodramatic schmaltz. In that way, This Always Happens feels like the personal work of a writer/director who’s letting his emotions just hang out there. It’s not completely polished, but it’s honest and true. And, as a sap myself, I respect the hell out of the guts that it takes to expose that sort of vulnerability on screen.

Communicating over e-mail, Christenson revealed that the subject matter of the film is, in fact, very personal.

“I’ve observed a behavior in myself over the years of judging people I’m just meeting – as a way of avoiding being vulnerable,” he relates. “This was especially true regarding the astrology discussion, as the line of thought in my brain typically said ‘well, if they believe this is true their judgement must be fundamentally flawed.’ It was like a thermonuclear bomb went off in my brain, vaporizing any hope of a relationship. After that point, every word they spoke was tainted.”

Beyond working through his own personal demons via the medium of short film, Christenson is currently hard at work on other projects. He’s writing a feature and another short, editing two mini-docs he directed, and is also editing commercials for clients.

A Phone Call From My Best Friend 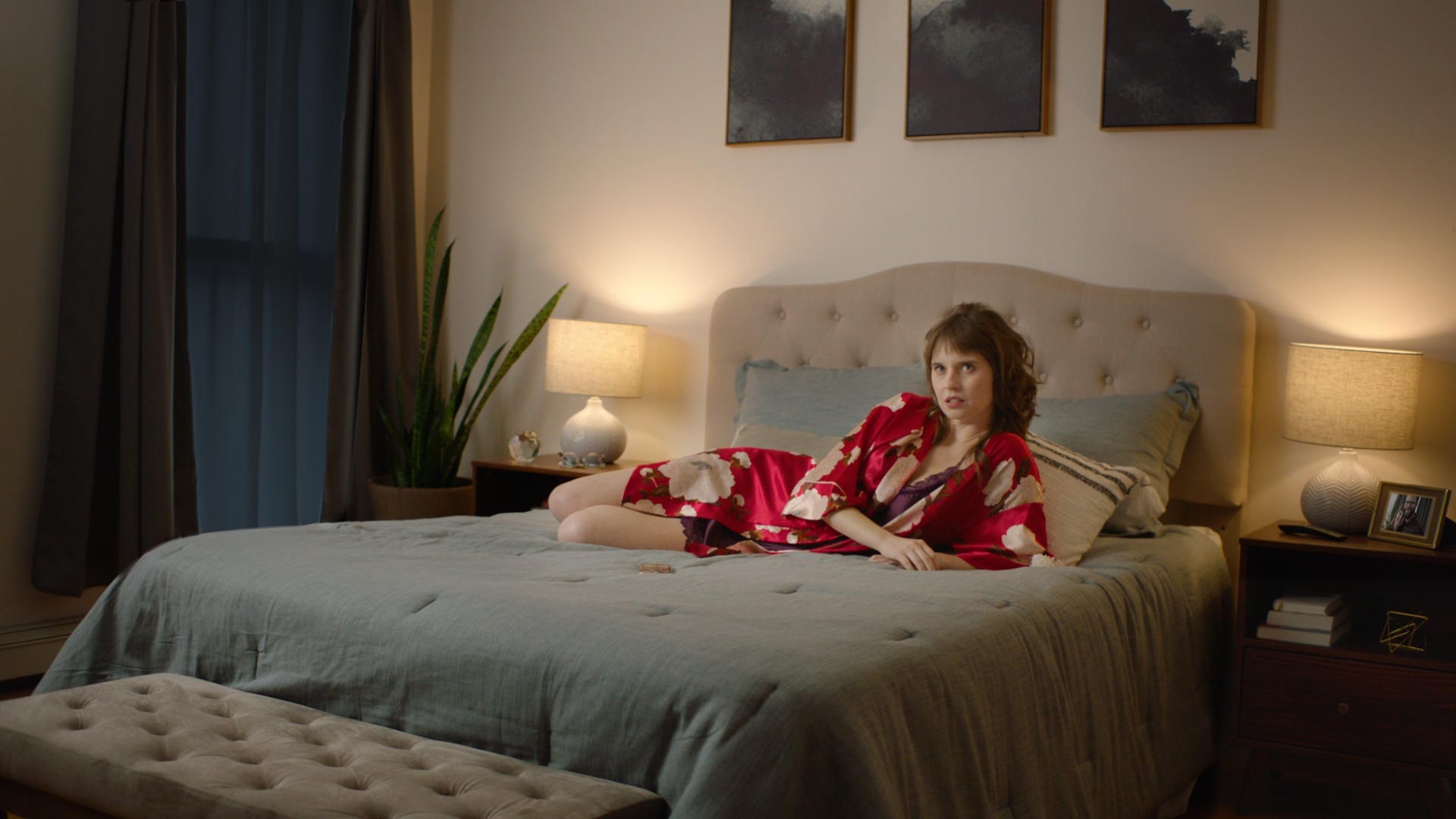 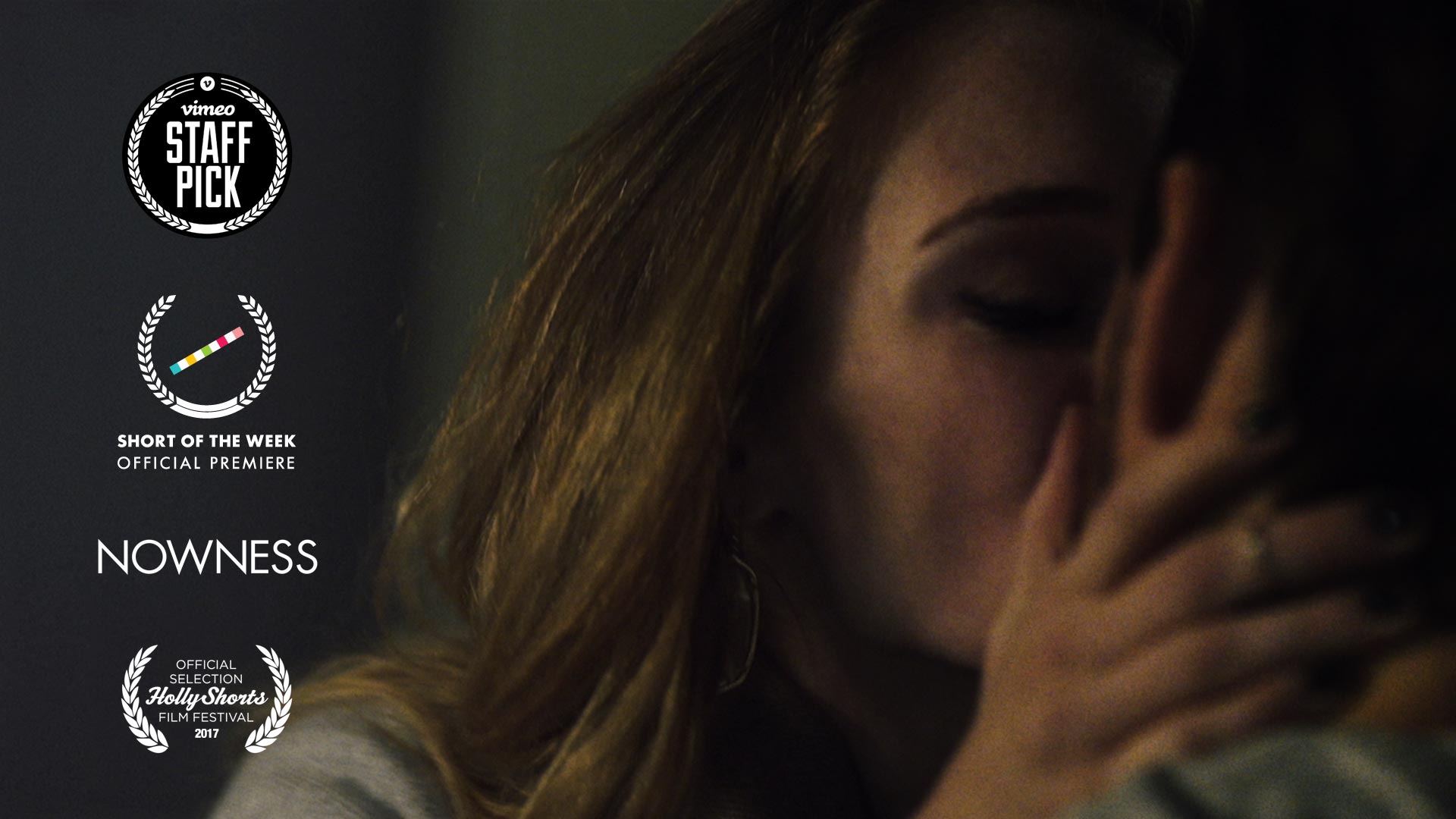 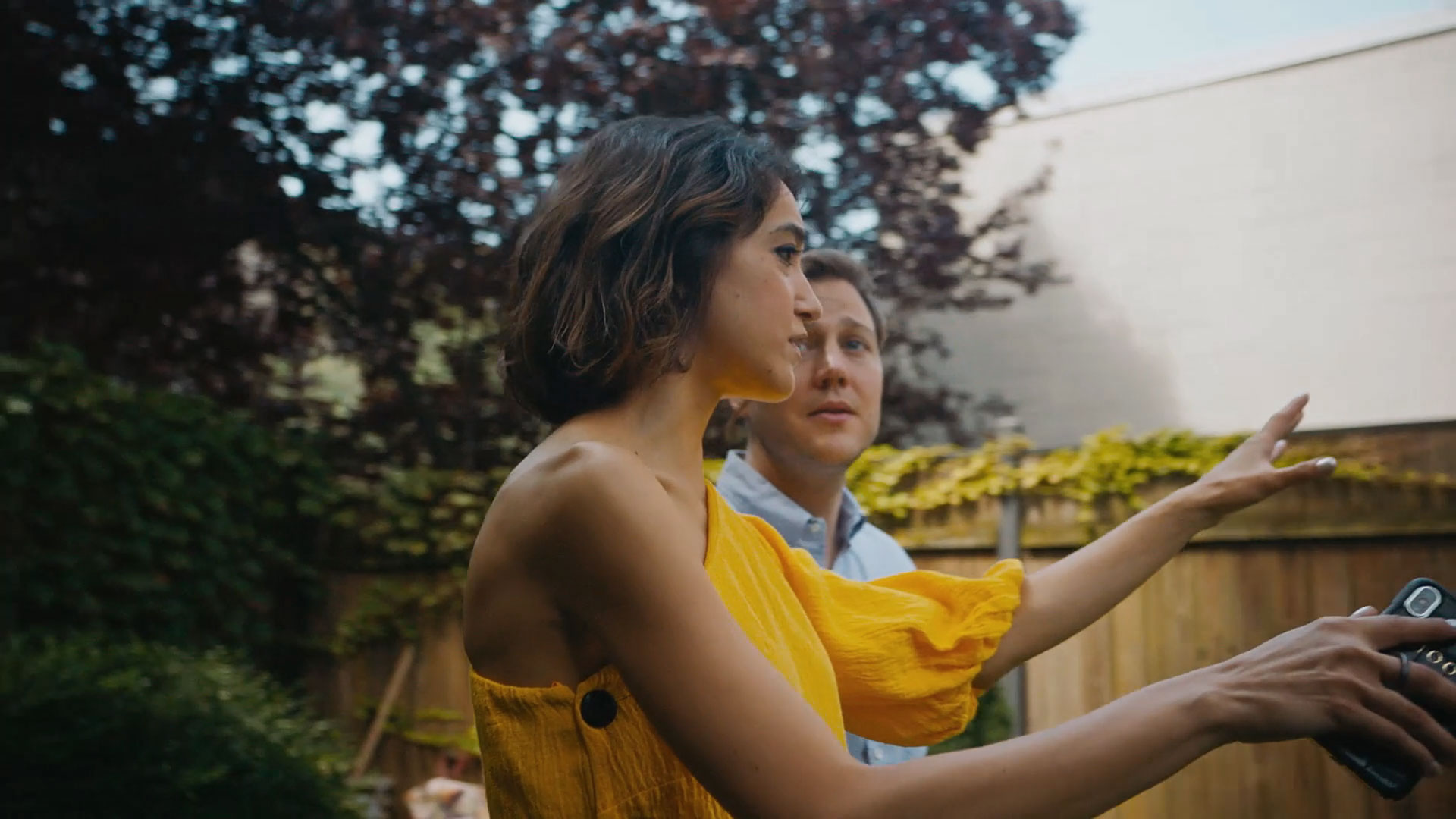 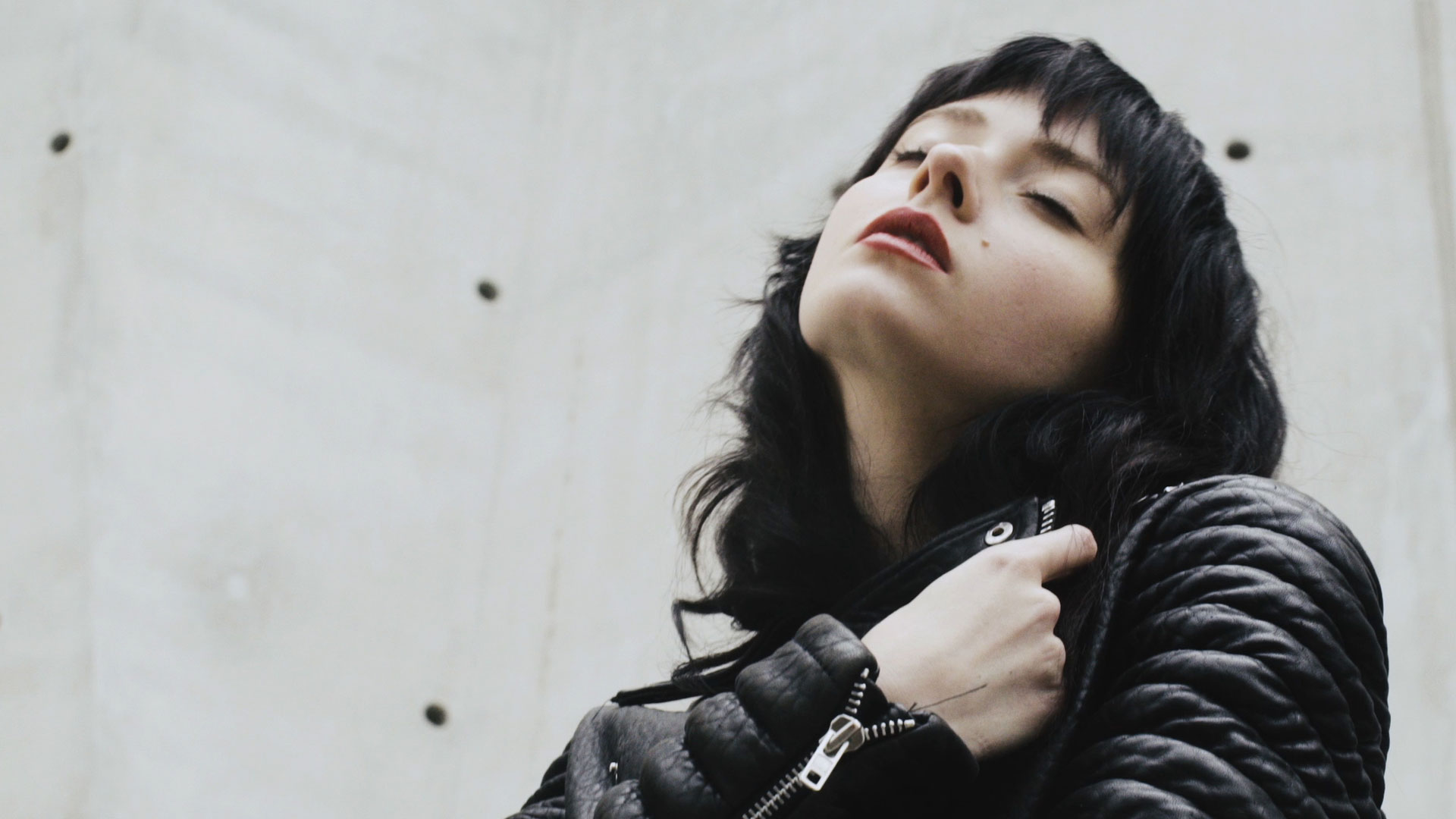 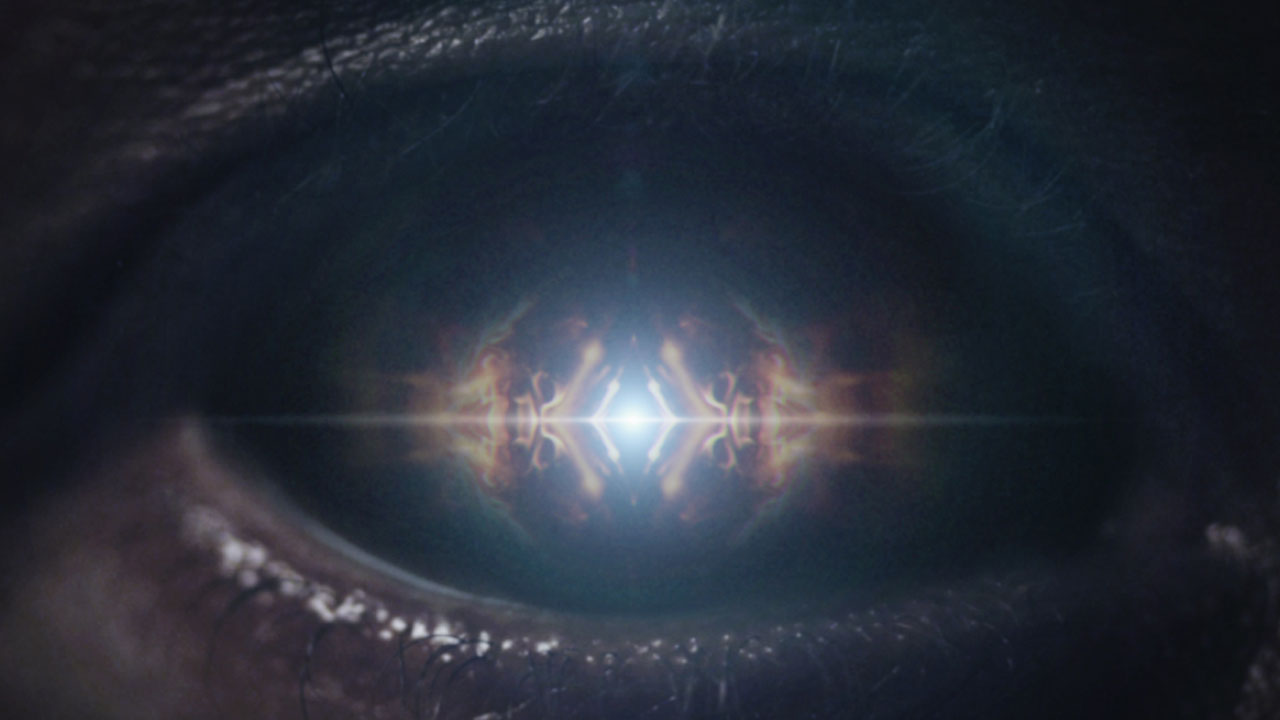 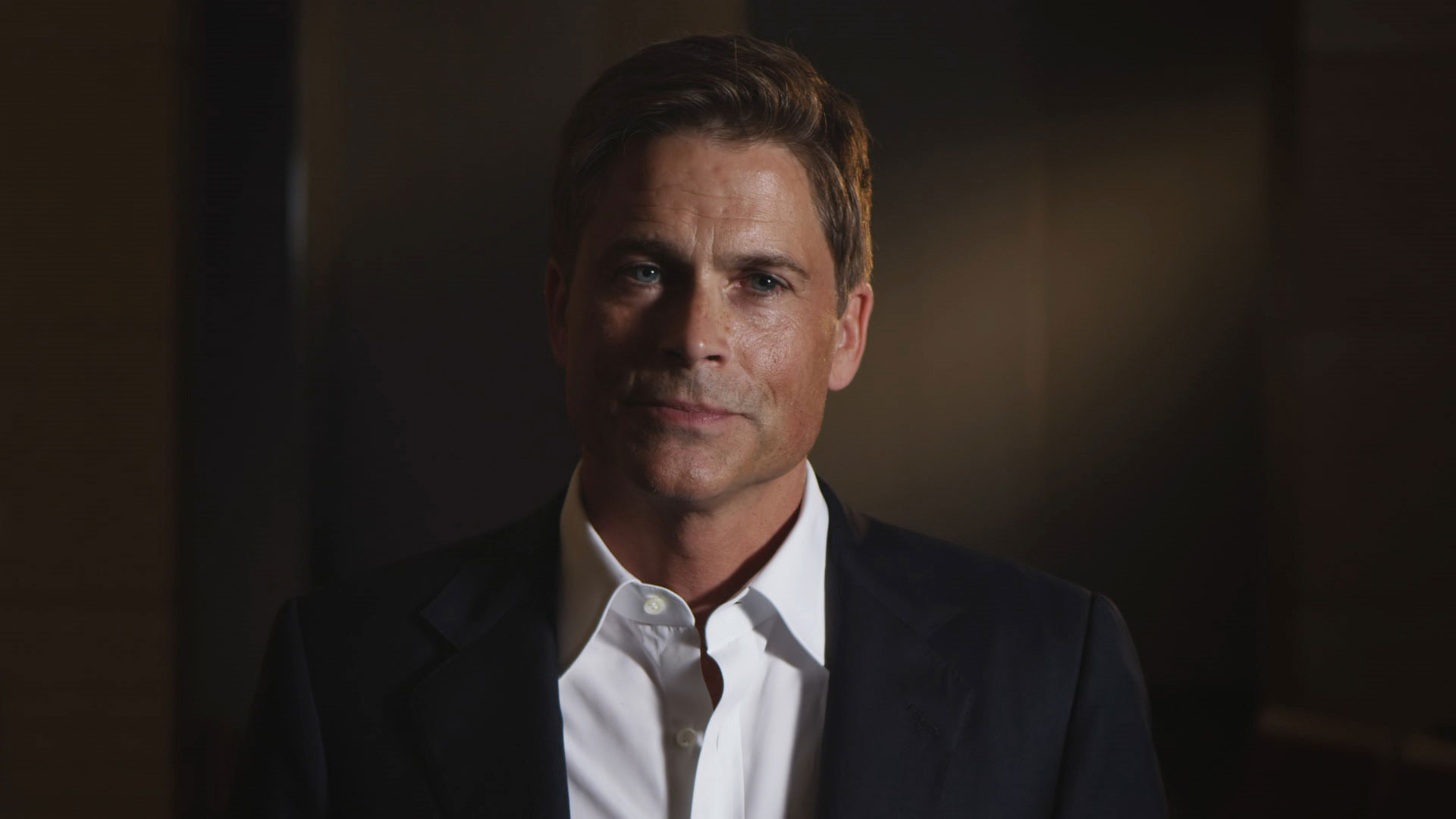